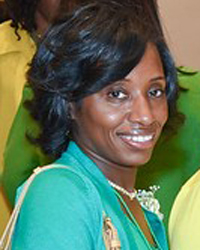 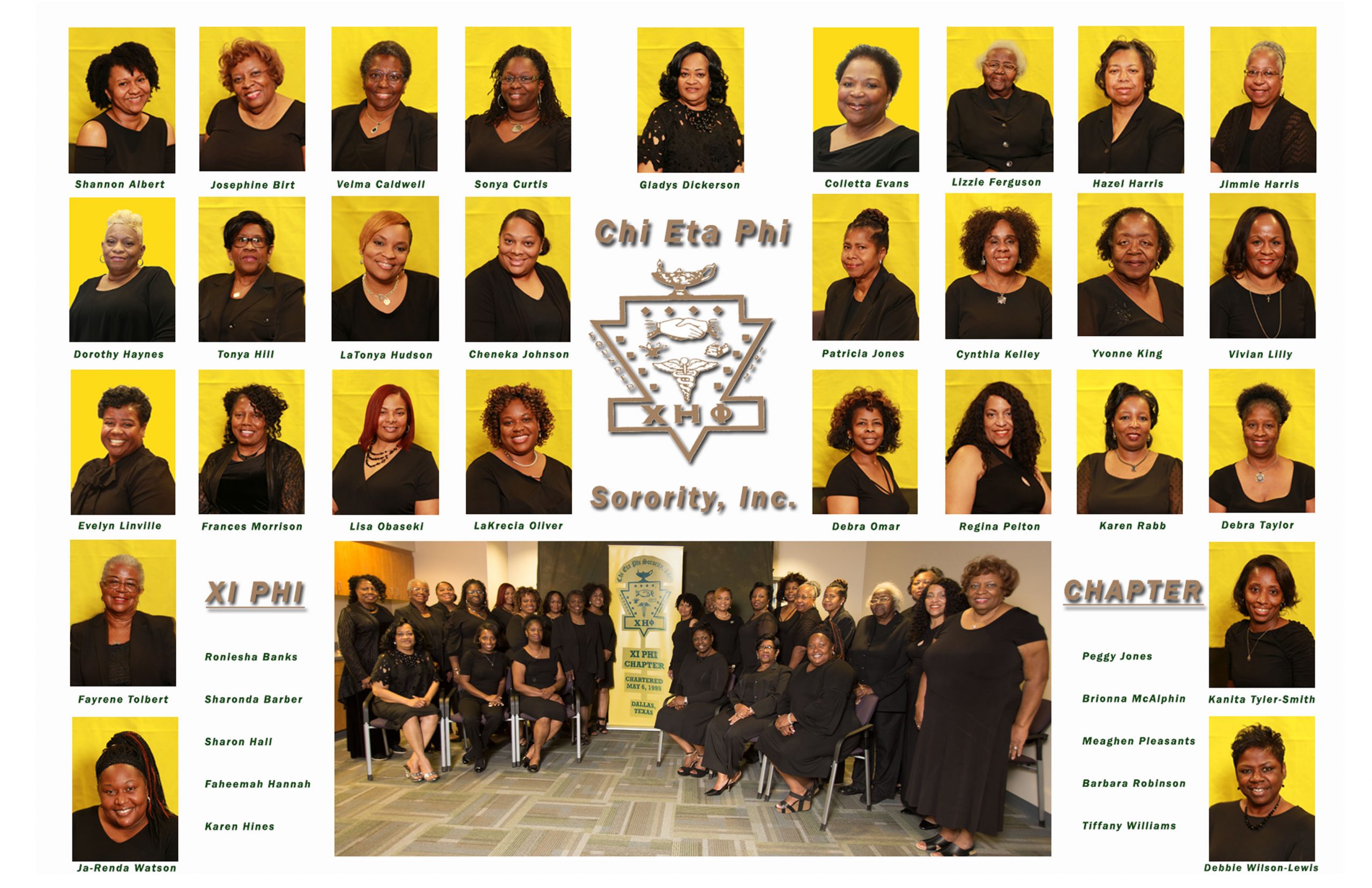 Xi Phi Chapter, formerly Upsilon Chapter, was the very first Texas chapter of Chi Eta Phi Sorority, Incorporated. It was formed in Dallas in 1959. For some reason, the chapter lost its momentum and folded. The next Texas chapter, Zeta Chi (Houston), was not formed until four years later, November 1963. Other chapters began to emerge and grow to become the MiddleSouth Region.

Several Lambda Eta Chapter (Ft. Worth, TX) members had an insight for the need to re-establish a Dallas chapter. They worked diligently at recruiting self-directed, strong Black nurses from various specialties within a cross-section of health care settings. Three of these nurses, who had the insight, were: Soror Carol Cole (President, May 1995-May 1999), Soror Doris Foreman, and Soror Fayrene Tolbert (Dean of Pledges, May 1995-May 1999). The first meetings were held in Westcliff Mall (Rosa Parks Mall) at the School of Training for Nursing Assistants owned and operated by Soror Foreman. Some of the earliest documented records are dated, November 9, 1994, which reflects communication with the National Organization.

With sheer determination and perseverance, the Xi Phi Chapter was chartered May 6, 1995. The Inaugural Celebration was at the Ramada Hotel (downtown Convention Center), from 6:30pm - 9:00pm. The thirteen Charter Members are:

The goals, mission, and vision of the Chapter continue to reflect those of the Regional and National Organizational level to: 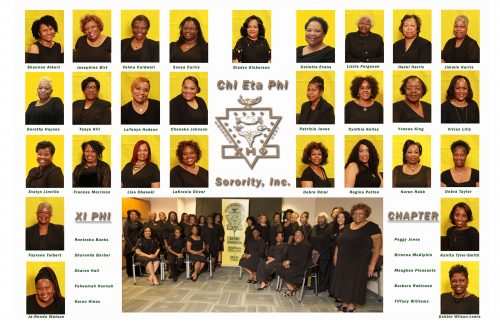 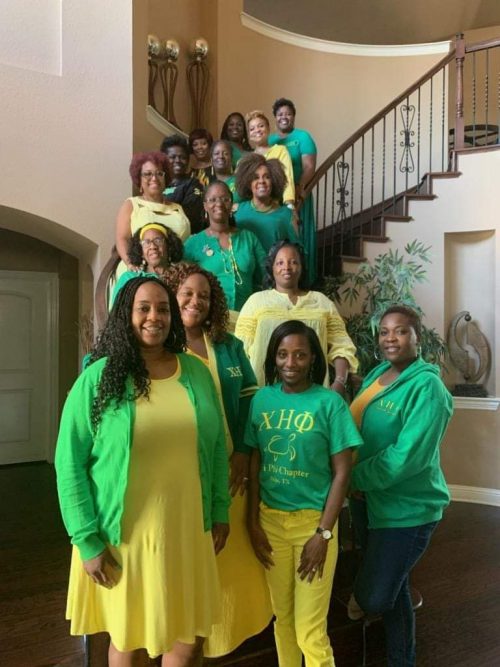 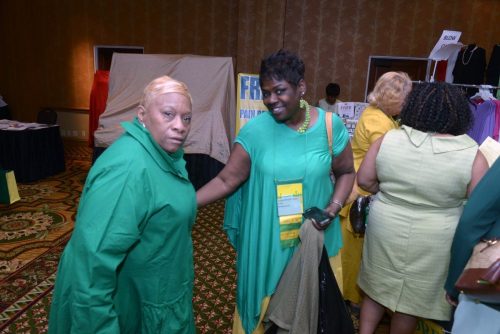 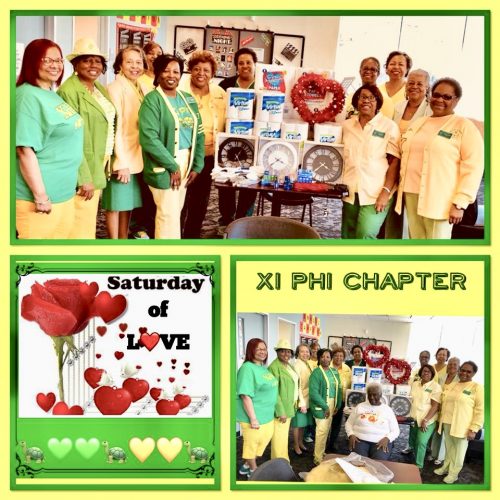 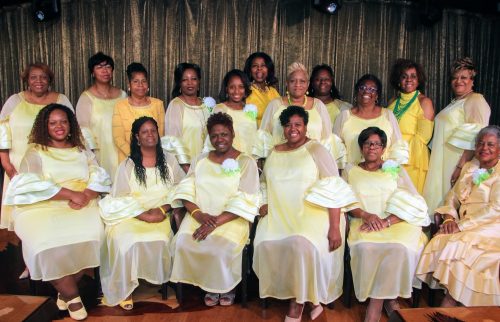 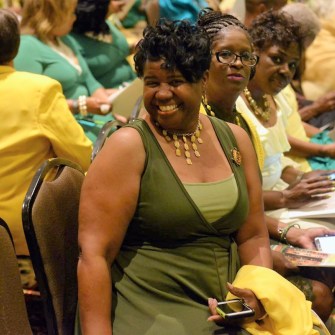 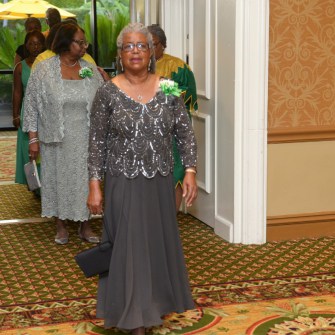 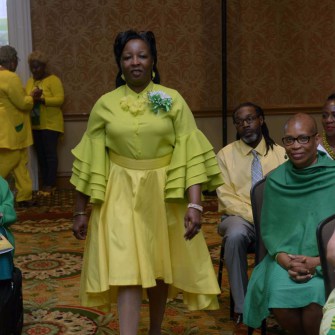 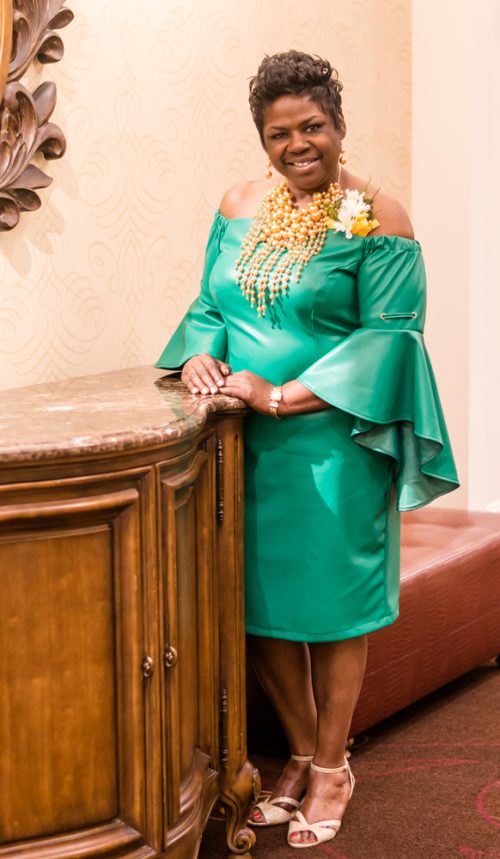 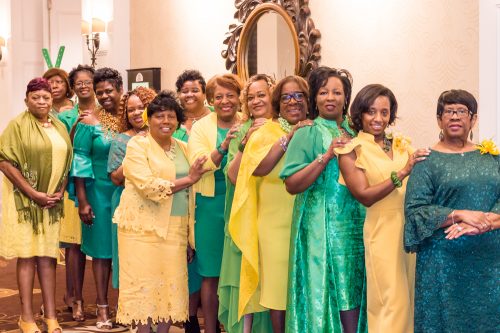 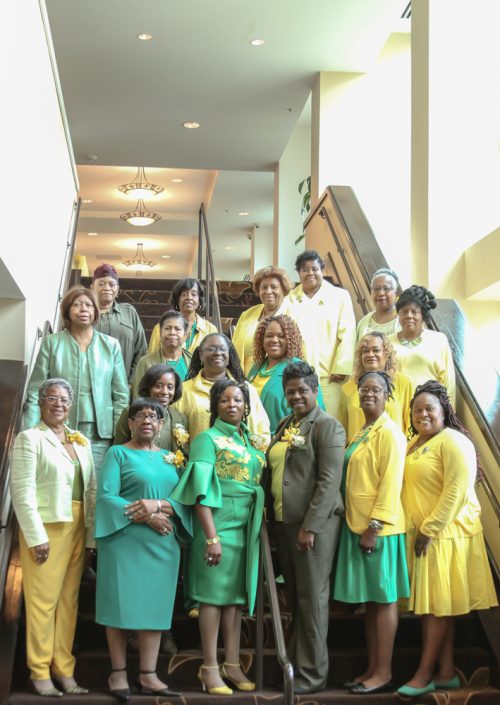 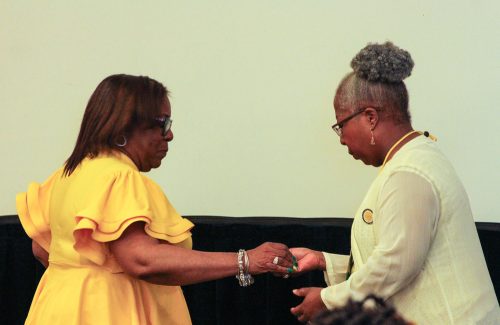 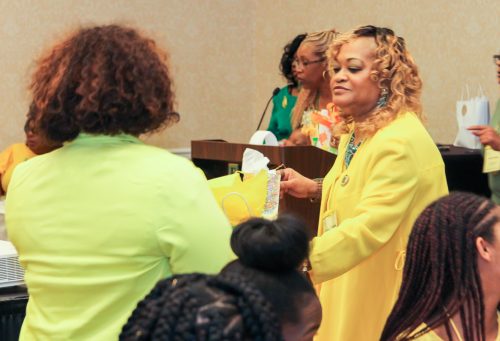 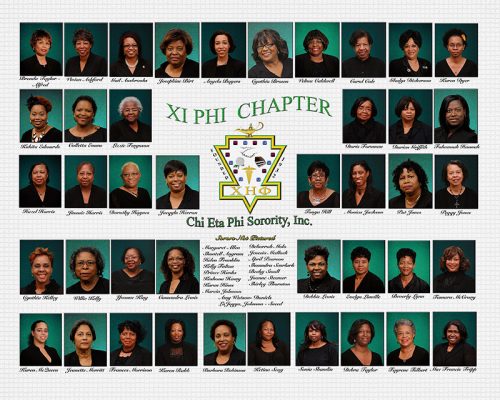