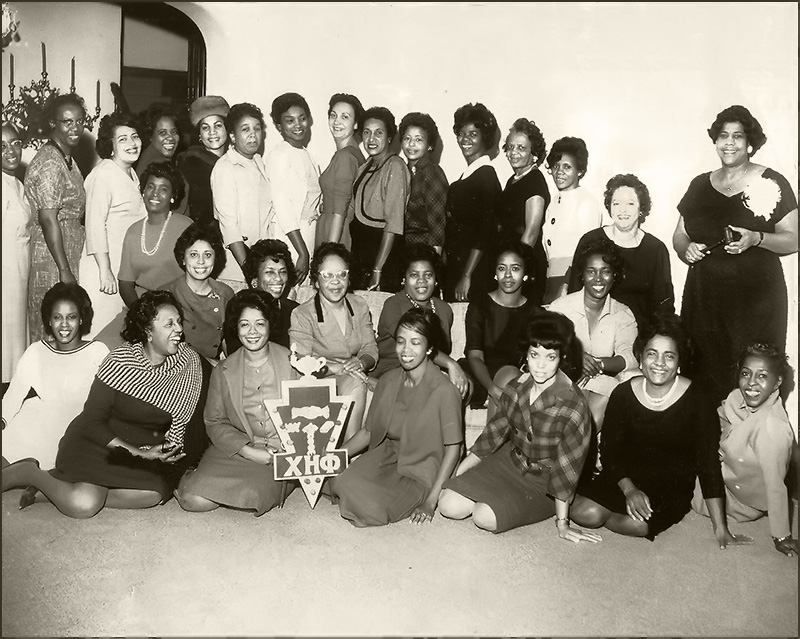 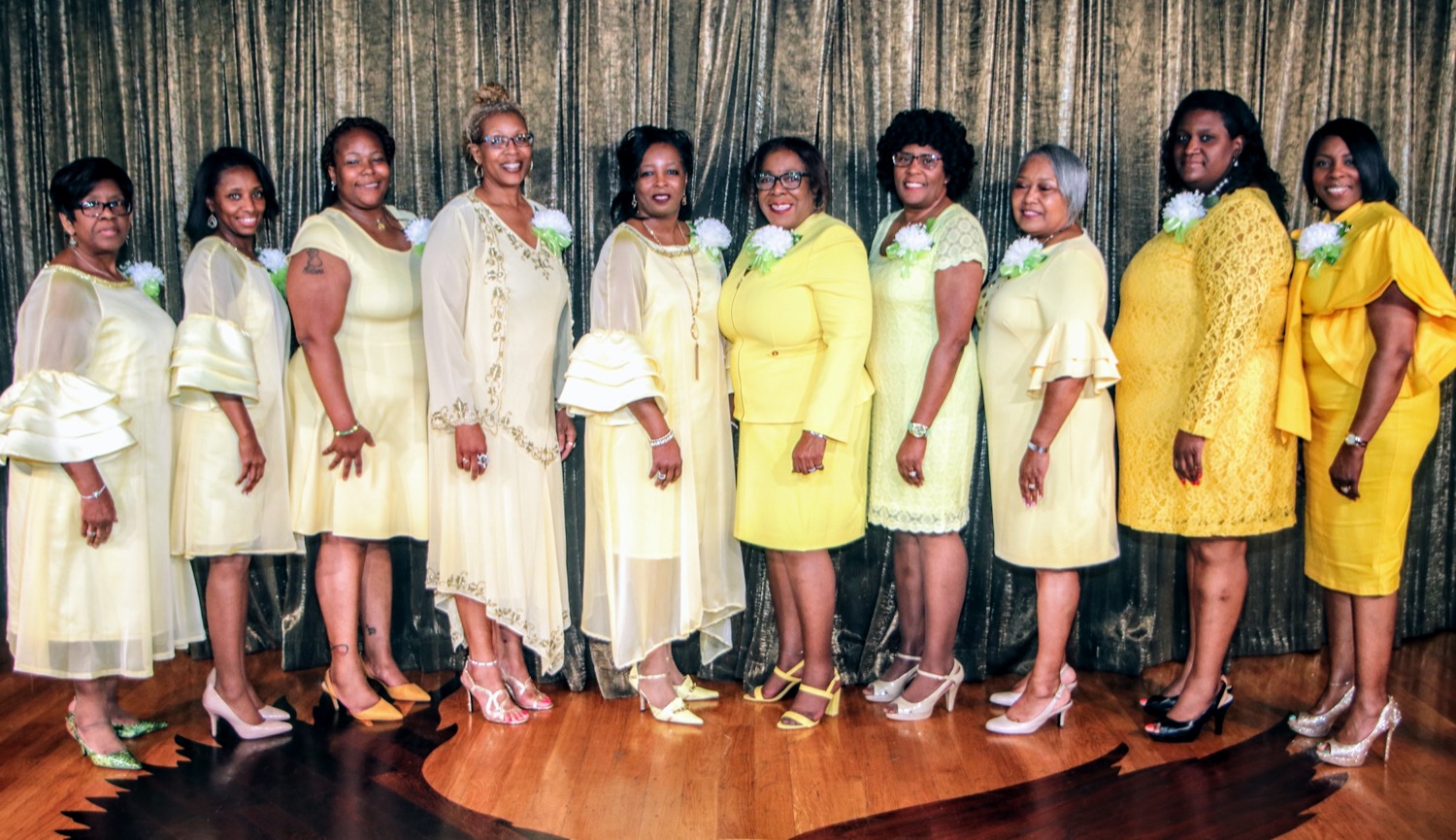 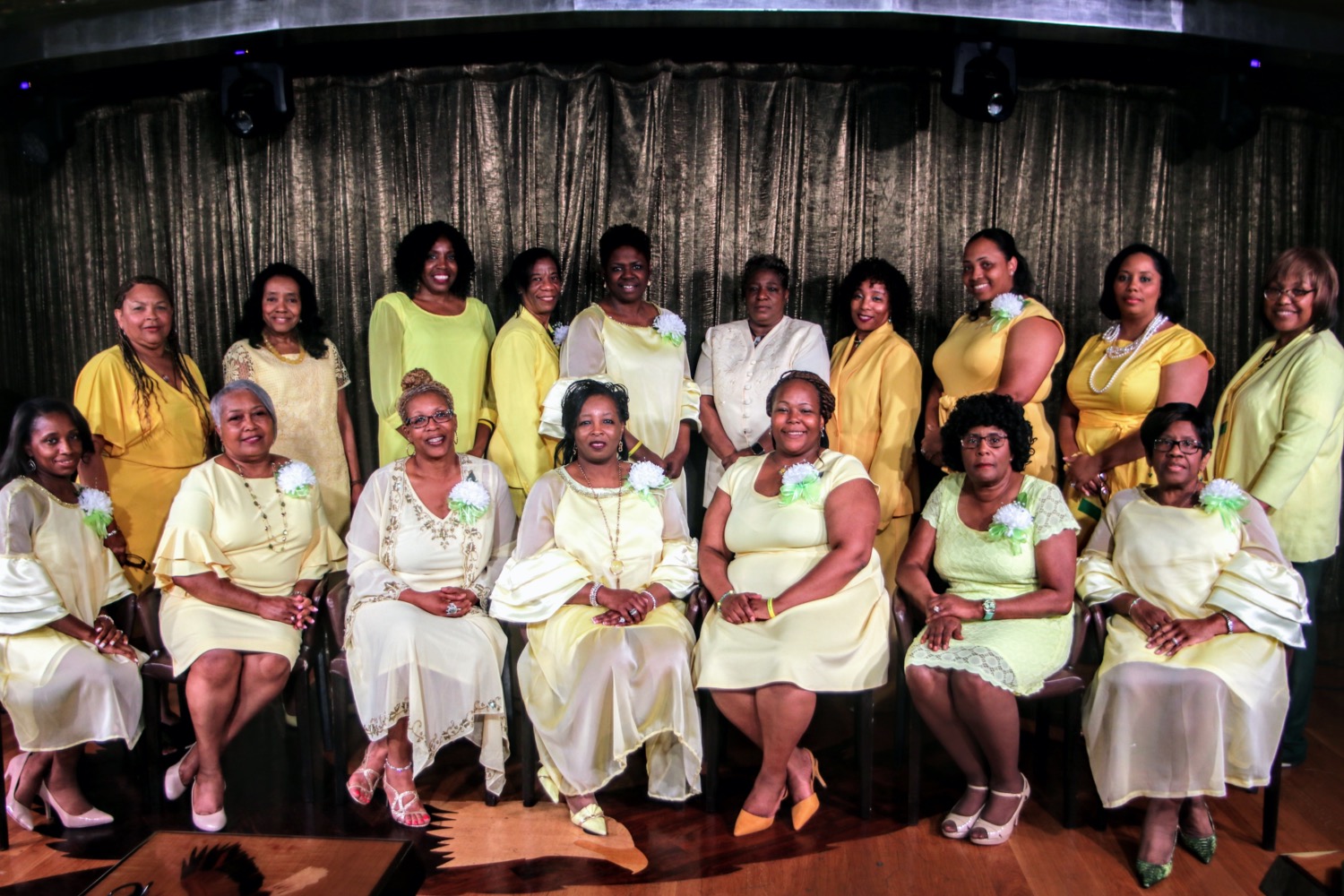 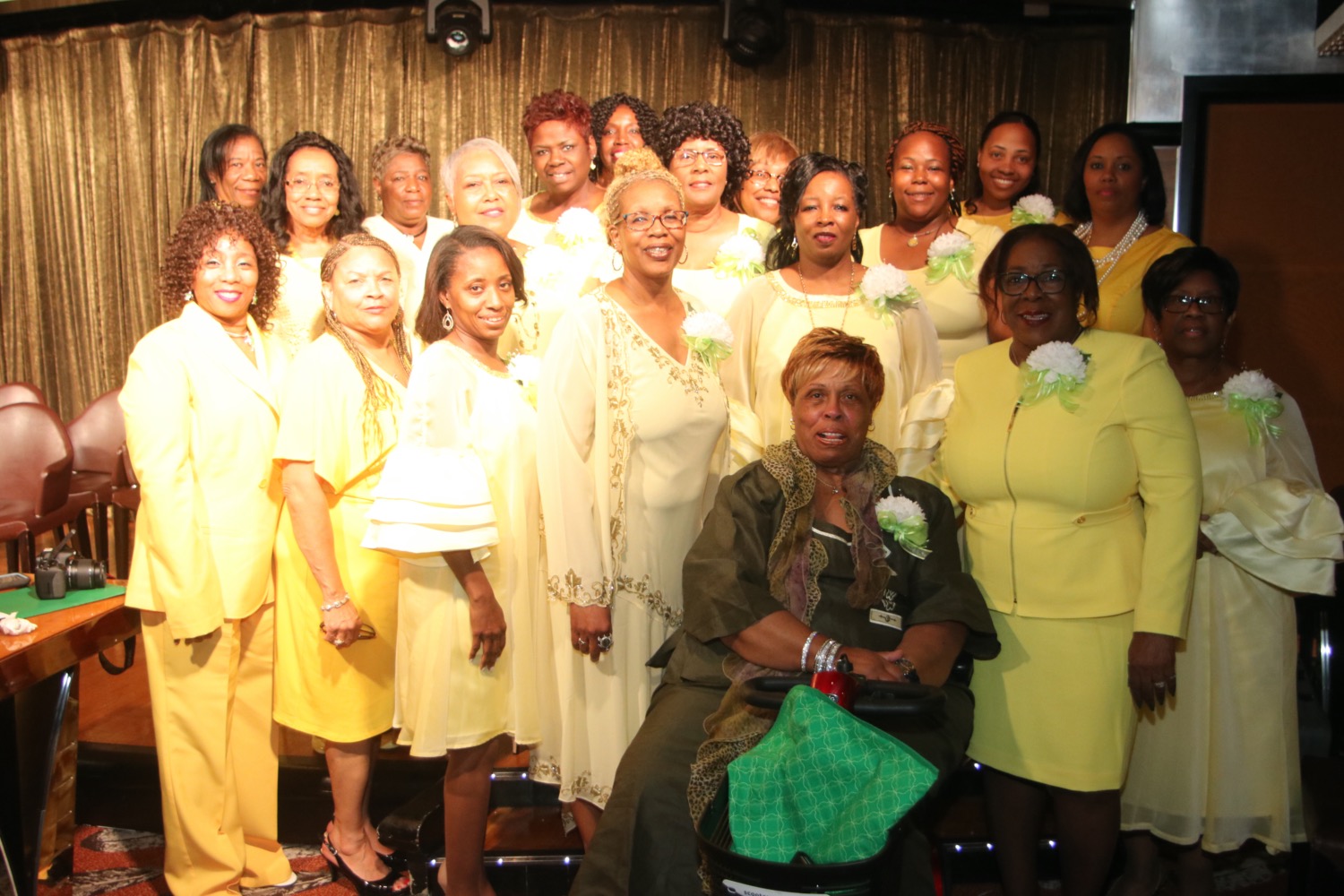 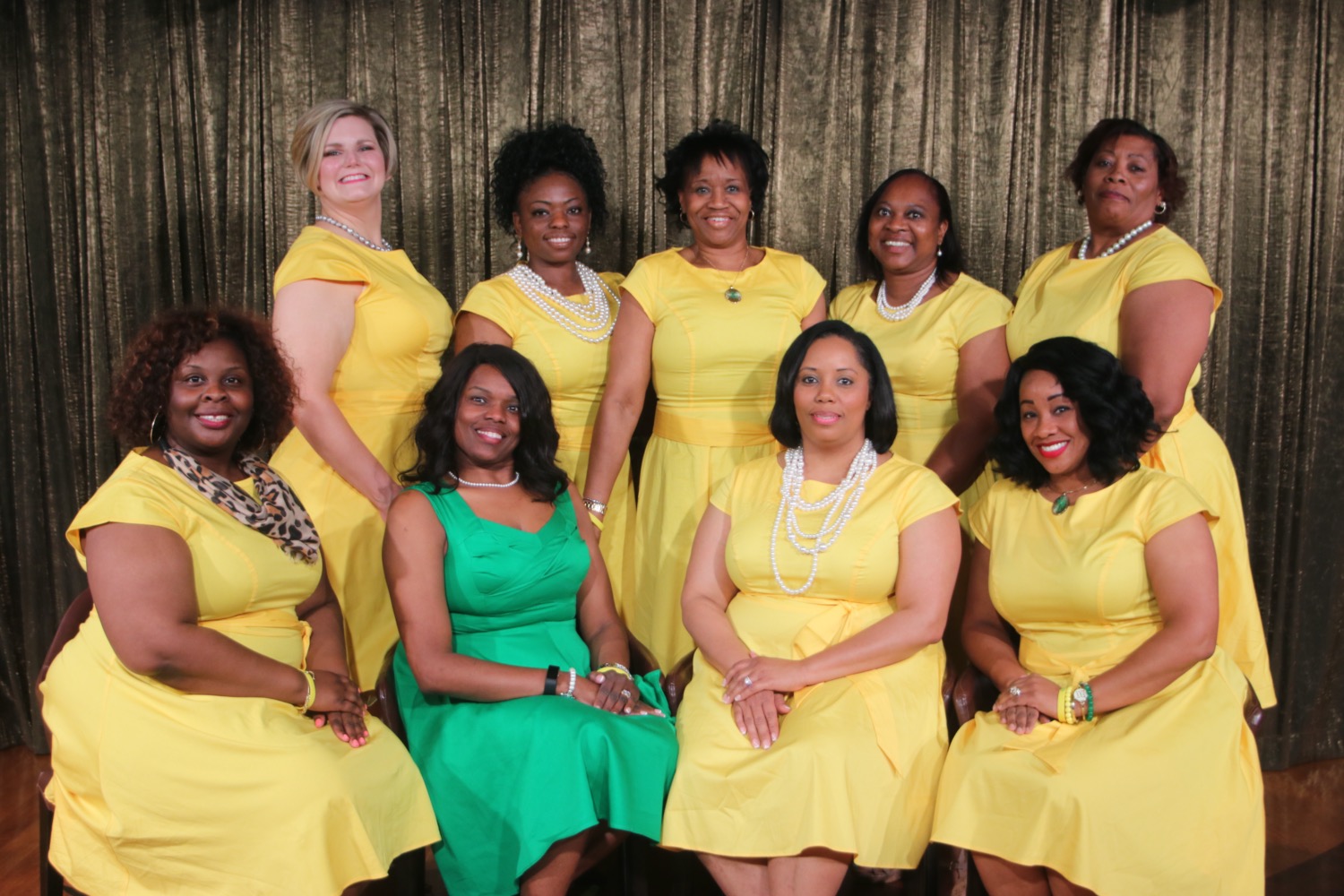 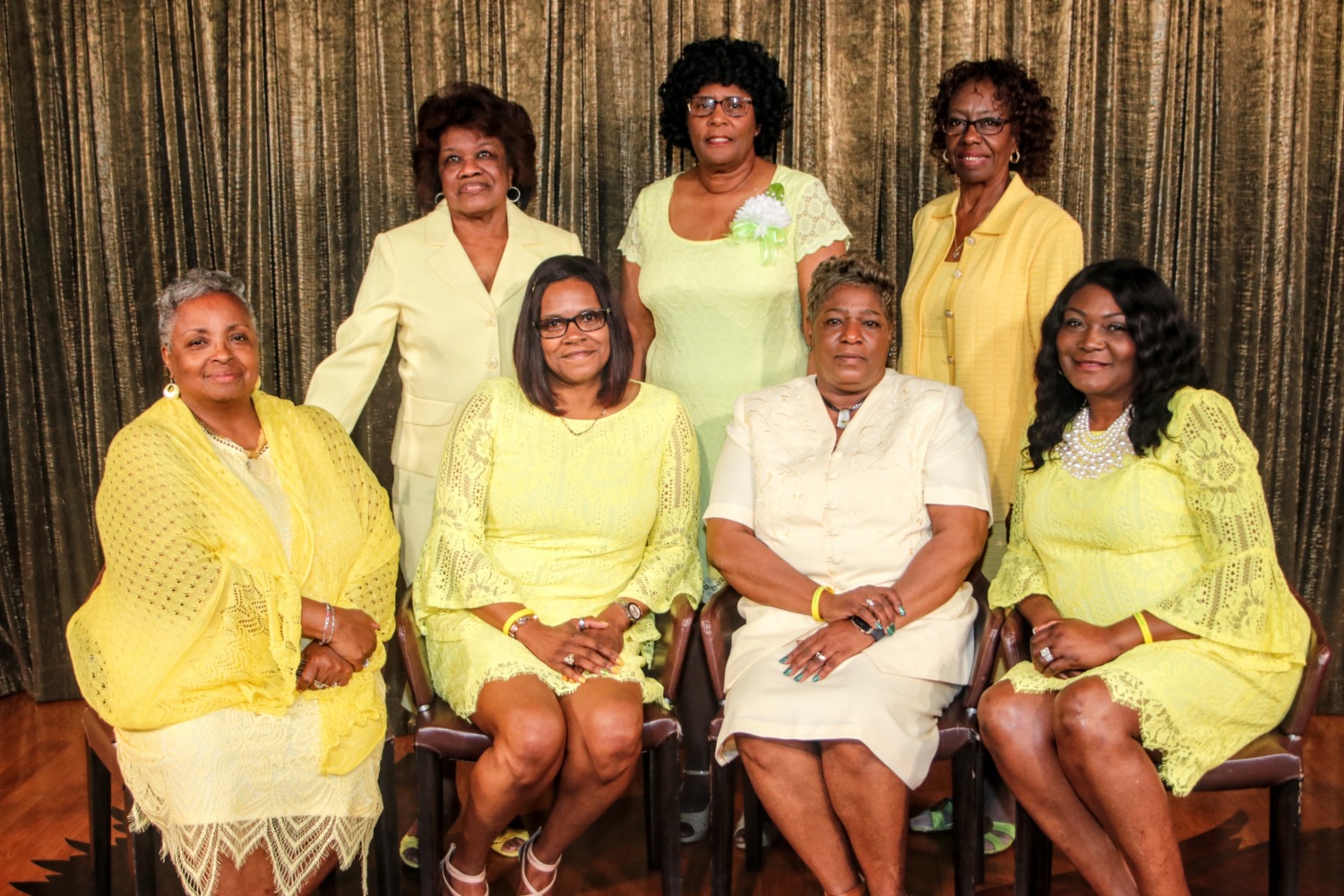 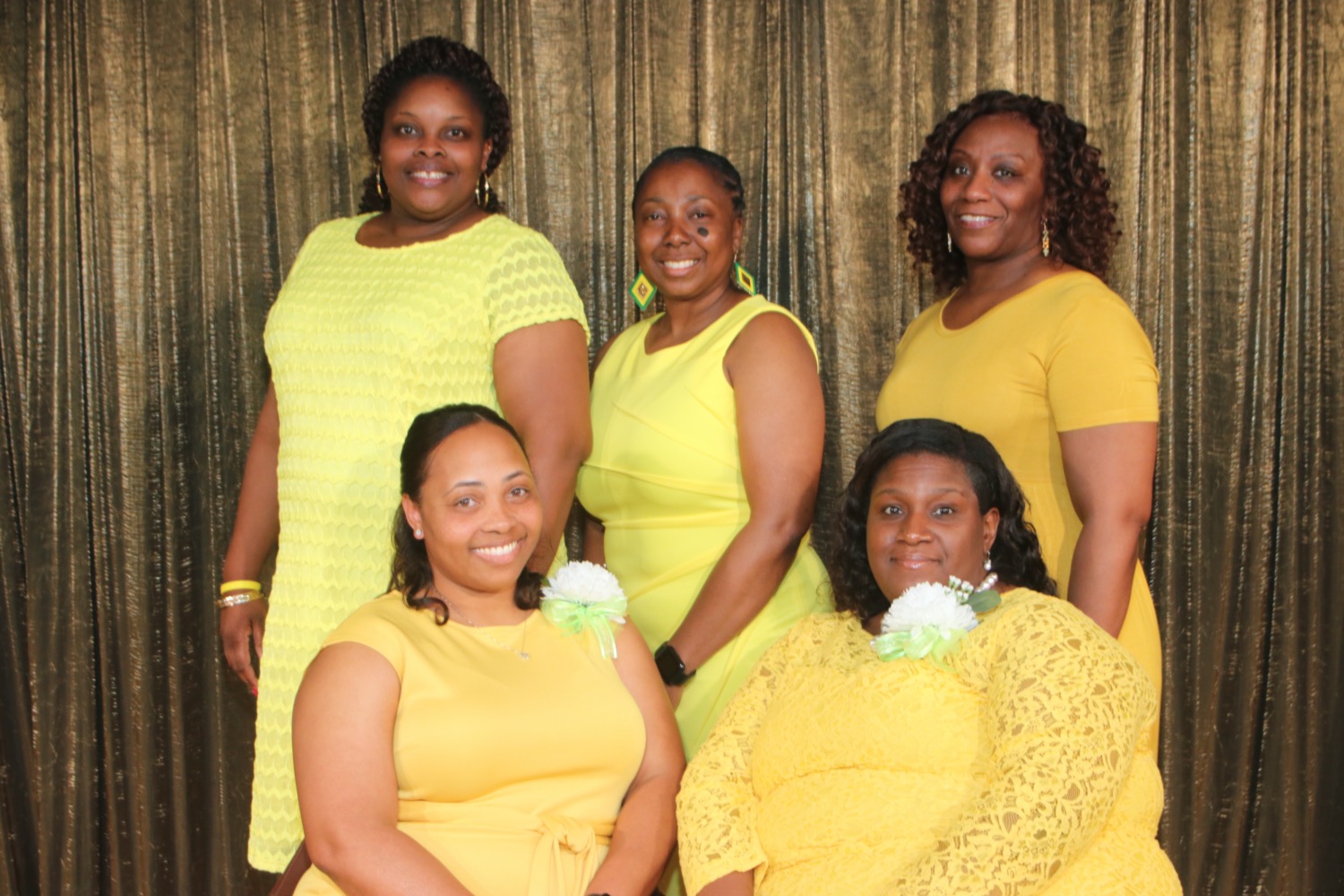 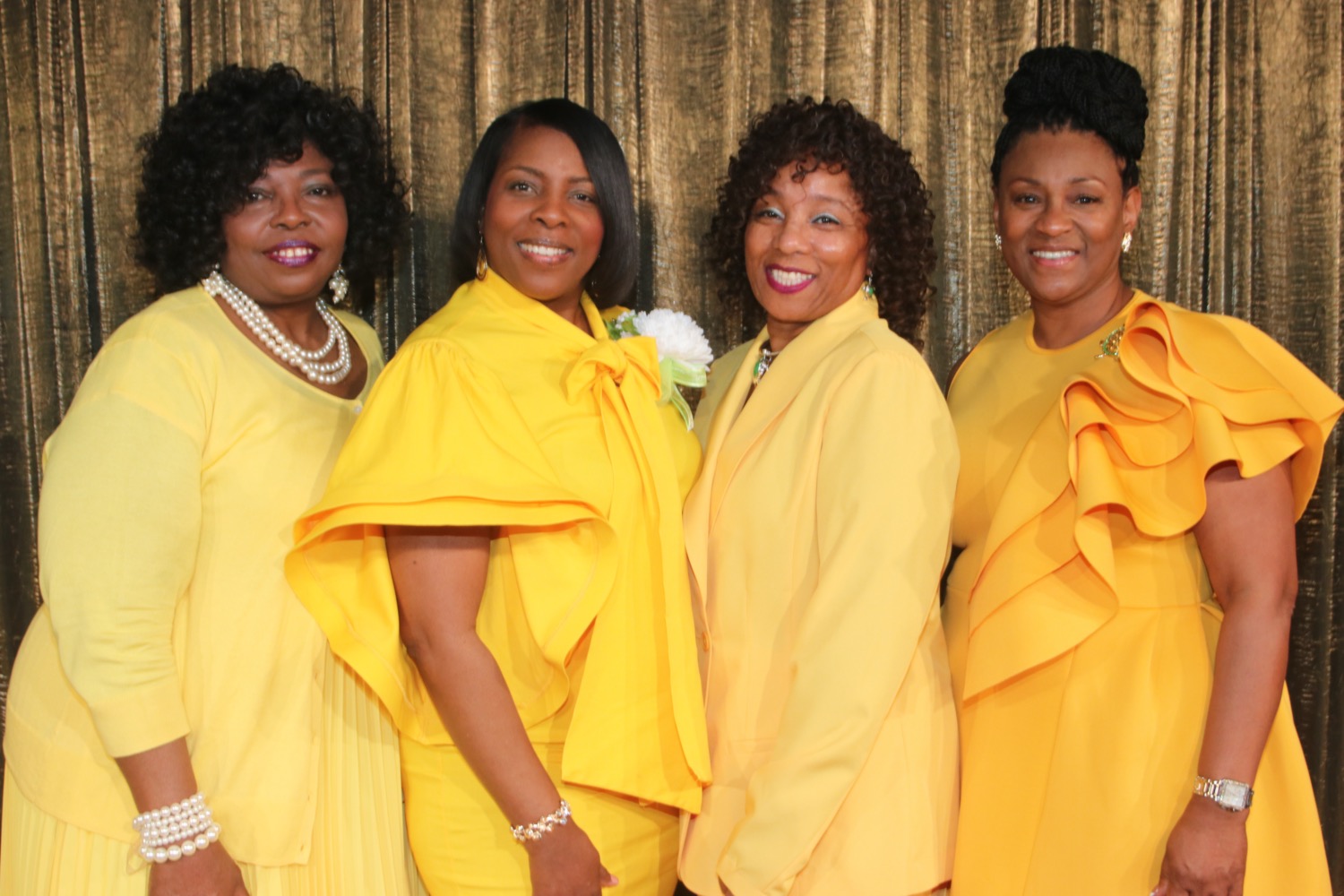 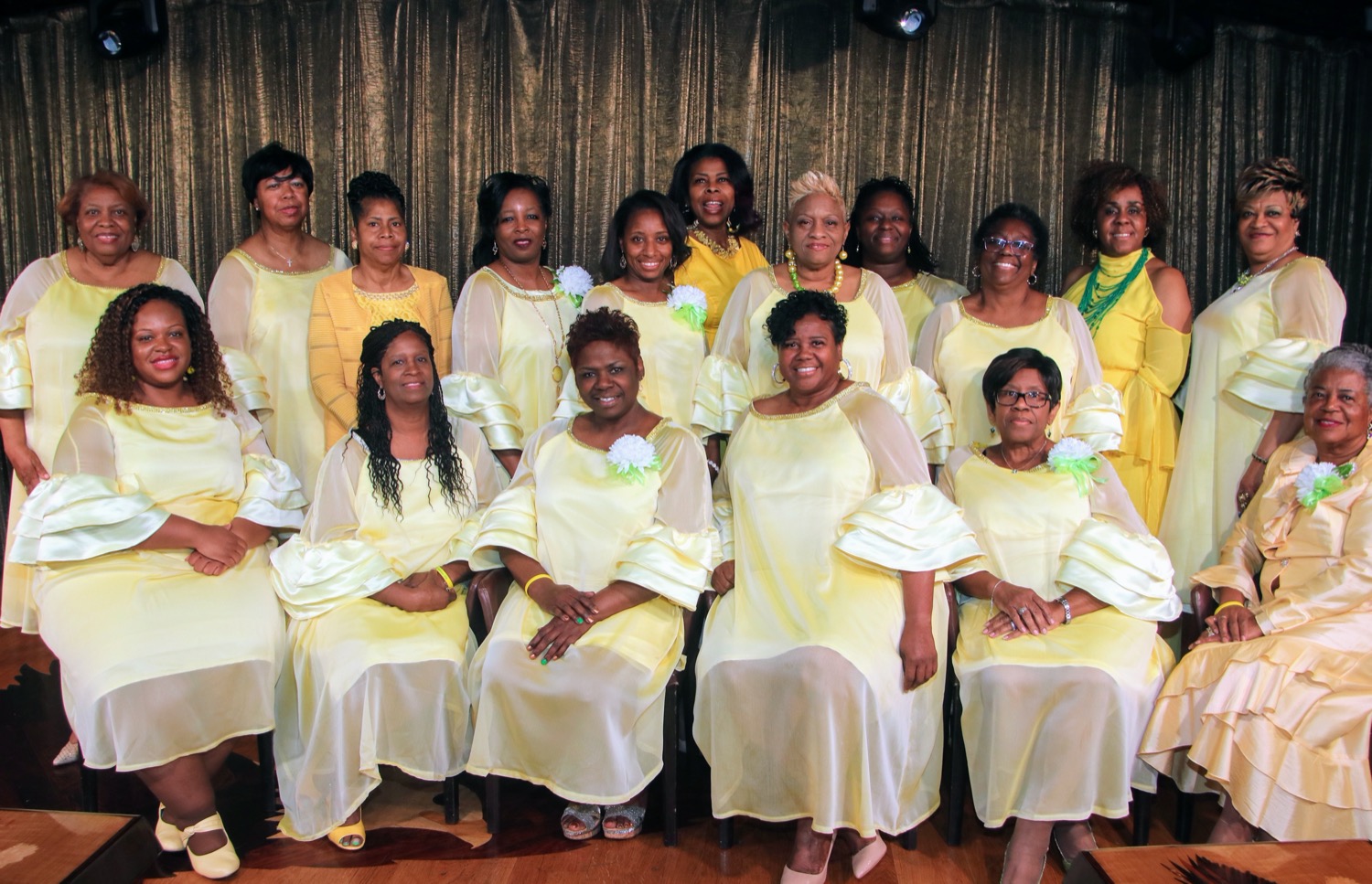 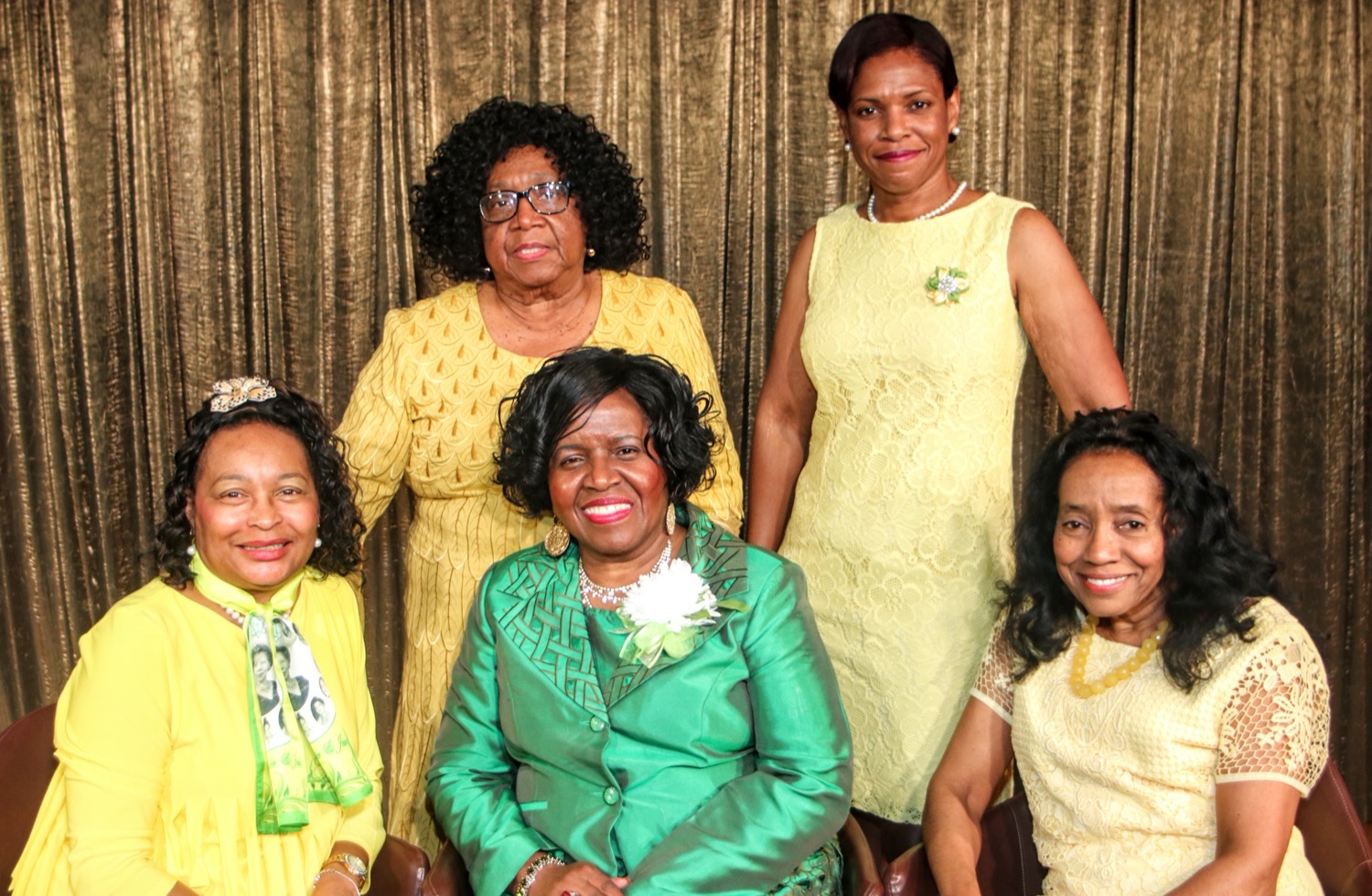 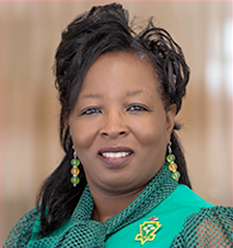 The current theme of the Sorority is "Developing Healthy Communities through Advocacy, Collaboration, Education, Leadership, Research, and Service." 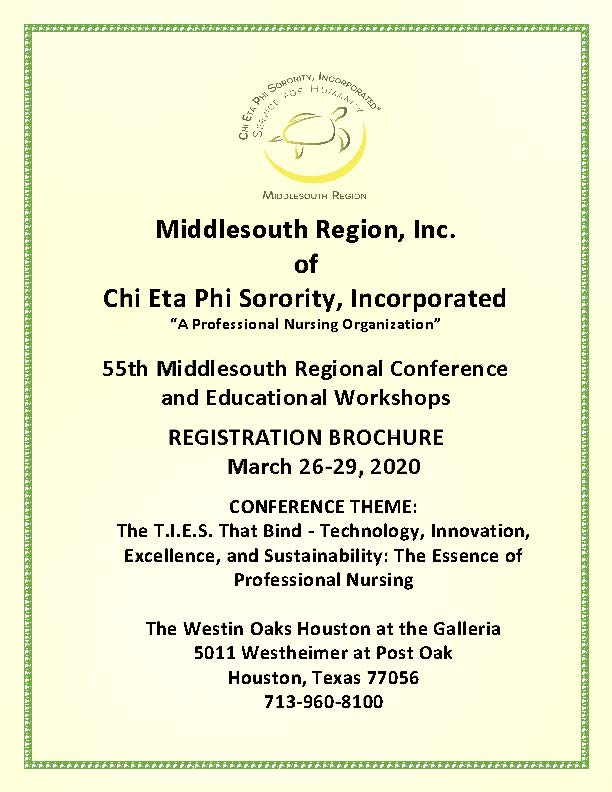 Due to the recent outbreak of COVID-19, the 55th Middlesouth Regional Conference will be rescheduled. Stay tuned here for news and updates!